STAY AWAY FROM C. J. WILSON! (Mark the date) 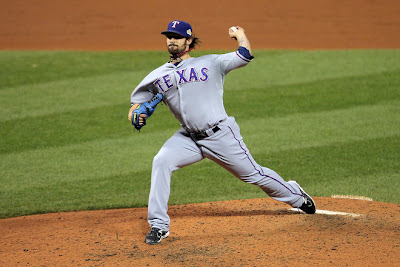 Seriously. Mark the date. It’s one thing to say a Free Agent signing sucks AFTER the fact. I am going to say it BEFORE the fact.

Whichever team signs C. J. Wilson is going to regret it.
He may have a good year off the bat but everything about him points to a long term contract disaster.

He was a decent but not great reliever who has had 2, count them, TWO good years as a starter.

And he happened to not only pitch in the World Series each of the last two years but, since Sabathia has taken himself out of the picture, he is the biggest pitcher available. (Sorry Yu Darvish… I’ll believe it when I see it.)

Wilson will make tens of millions of dollars before opening day. His great grandkids will be set for life if he invests his money well.

And the team that signs him will be regretting the deal.
Maybe not the Rangers. Maybe having him stay with the Rangers will give the image that they take care of their own players. Maybe that will give them some good will. But the contract itself WILL become an albatross. 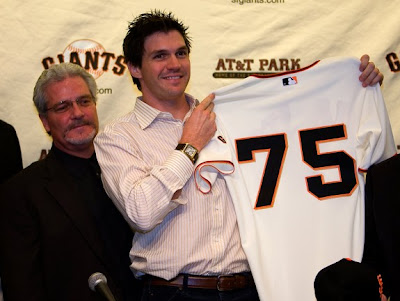 While teams salivate over Wilson, remember they salivated over Barry Zito.
Zito was younger than Wilson.
Zito had a Cy Young on his mantle, several other solid seasons under his belt, was 220 innings in the bank and was moving into a top pitchers ballpark.

How did that work out?

Remember that the Red Sox and Yankees were bidding over Carl Pavano?
Remember how John Lackey was considered to be a great pick up for the Red Sox?

Remember how Kevin Brown looked like a Cy Young winner waiting to happen?

Even the magnificent Pedro Martinez could only give Mets fans one year worthy of Pedro.

How many Free Agent pitchers who coincided their best season with their walk year have to bust before we see a pattern developing?

Yeah. In other words THE ALL TIME GREATS! 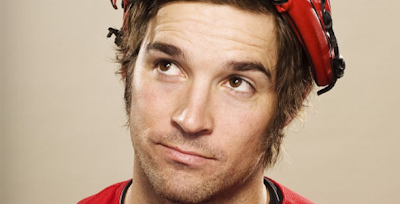 That does NOT describe C. J. Wilson.
I am not saying this in retrospect.
I am saying it RIGHT NOW on November 4th, 2011.

Whoever signs C. J. Wilson is going to regret it.
As I said before… maybe not 1 year into it. But it won’t be long before people say “Man, how are they going to move THAT contract?”