The two least controversial decisions on my Mets post 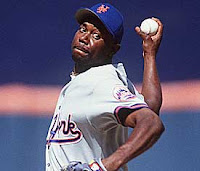 But NOBODY seemed to have a problem that I honored hard luck loser Anthony Young.

And you know what else seemed controversy free? 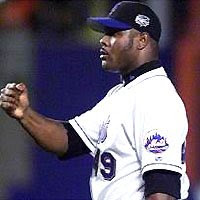 Nobody had a problem with a bullpen of Jesse Orosco, John Franco, Ron Taylor, Billy Wagner and Skip Lockwood... even though Benitez saved more games in a Mets uniform than all of them except Franco.

Just goes to show you Mets fans know that sometimes there is something to be said about HOW you lose!