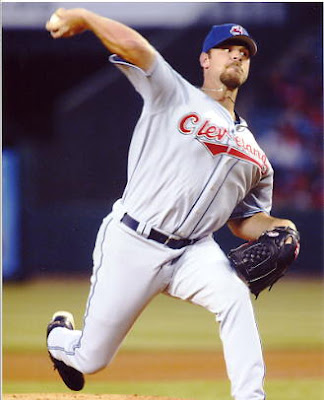 OK, so I am laboring the whole Mets are going to be insanely bad in 2011 angle... and the comments have been ugly.

So maybe I should talk about something else.
And why not wear out another topic I've talked about way too much this off season?

The Yankees obsession with players from 2005.

I jokingly said in one of my posts that the Yankees should also try to sign 2005 AL ERA leader Kevin Millwood, who was dreadful with the Orioles last year.

Not to the Yankees, evidently.

Look, if you don't want me to keep writing about the same things, then tell the Yankees and Mets to stop doing so many of the same strange things over and over again!