The A.P. made their Buckner announcement correctly and with class 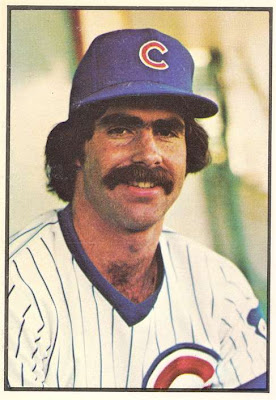 A.P. is reporting that the Boise Hawks, a Single A team for the Cubs, has hired Bill Buckner as their new hitting coach.

Here is how the report reads:

Buckner will be with the Boise Hawks of the short-season Class A Northwest League. The Cubs made the announcement Friday.

The 62-year-old Buckner was a manager last year for Brockton, a Massachusetts team in the independent CanAm league. He previously was a hitting coach for the Chicago White Sox and held the same position in the minors for Toronto.

Did you notice what part of his biography they left out?
That's a good thing.

Buckner played for the Cubs and was a batting champ and has forgotten more about hitting than his critics will ever know.

Good for the A.P. for referring to him as "Former Star."
That's EXACTLY what he was.

And if you think they should have included anything in his bio about a World Series game, then kindly watch this video...