VIVA THE LOBSTER!!!!! VARITEK IS BACK! 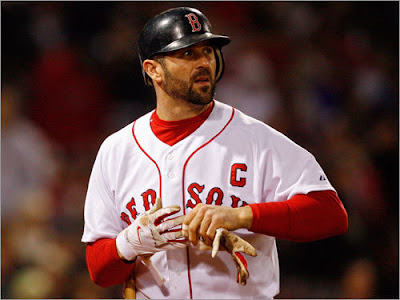 THE CAPTAIN IS STAYING!!!!

Jason Varitek realized that if he can't get $10 million a year, he might as well stay for a potential World Series contender where he has played his whole big league career, is worshipped as a hero by the fans, is the captain in the clubhouse and won't have to learn a whole new pitching staff... and still earn millions of dollars a year in the worst economy since the Depression.

So now that Varitek is back in a Red Sox uniform, let's do what we can to adopt a new nickname for Varitek.

'Tek is boring.
He should be the LOBSTER!

I covered this already, but I am going to make it my mission to have Varitek be dubbed THE LOBSTER by Red Sox fans everywhere.

Good to have you back Lobstah!

Now handle that pitching staff and let's dip the rest of the division in buttah! 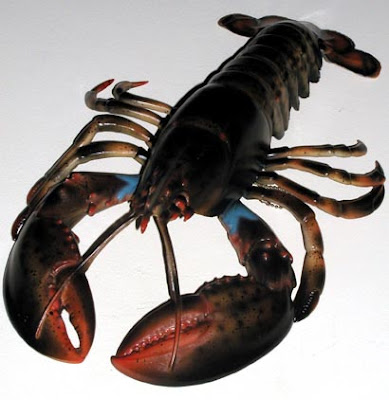