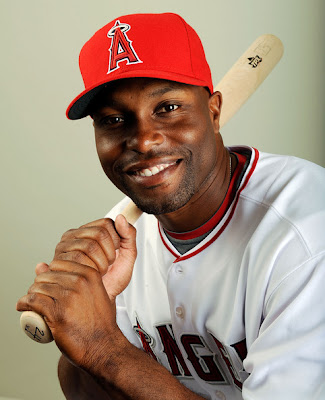 I love you, my dear readers… but some of you really need to think before sending me an e mail.

Um… NO! NO I AM NOT!
First of all it is a racial issue, and unless the topic is “Explain why the Yawkeys were scumbags” I tend to shy away from race.

It’s a lightning rod that nobody can look good for bringing it up.

For those of you who don’t know, Torii Hunter was asked about race in a USA Today article and said the perceived rise of African American players in the bigs is misleading. Most of the players of color are Latino and not African American and he called them “imposters.”

And at that point Torii Hunter, one of the good guys in baseball and supposedly a great teammate, was painted with the broad brush of racially insensitive.

And you lunatic readers want to hear the point of view of a white guy who grew up in a well off family in the suburbs of Boston and San Francisco? 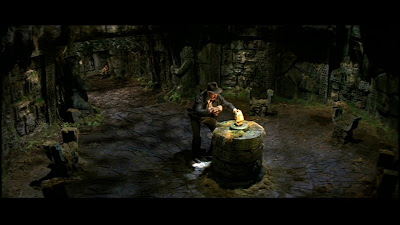 OK, fine. I’ll say my thoughts… and I will walk more carefully than Indiana Jones in that temple at the beginning of Raiders where the wrong step meant a dart in the ankle.

But can’t we take two nanoseconds to think about what he said. I would imagine the experiences of being an African American in this day and age would be different than being Latino. And someone like Torii Hunter has been at the forefront of trying to get baseball more involved with the inner cities and an African American communities.

And (Sully steps carefully) equating the signing of black players from the Domincan Republic (where baseball is already king and the big leagues mean a ticket to America) with recruiting African American players from the inner cities (where basketball and football dwarf baseball in popularity and relevance) can be disingenuous. And maybe baseball should ramp up their efforts, like RBI, to become a presence in the inner cities the way they have embraced Latin America.

Everyone has their racial Spidey sense turned up to 11 that even the genuine racists in this country resort to code words like “birth certificate” these days.

And frankly I think racial sensitivity can be a positive thing… but also think of the context of people’s comments.

Do you really think Torii Hunter disrespected Vlad Guerrero, Johan Santana, Bobby Abreu and any other Latino teammate he has had?

So yeah, the word “imposter” wasn’t the best use of words… but he’s Torii Hunter, not William Jennings Bryan. Cut him some slack.

(Sully looks around… sees if the temple is collapsing around him.)