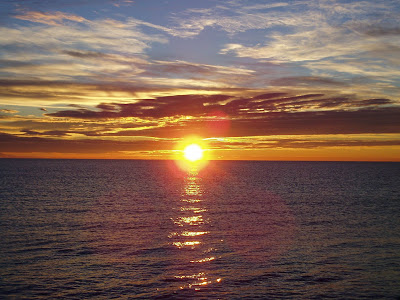 When players for the Orioles, Cubs, Reds, Rockies, Royals, Yankees, Phillies, Pirates, Cardinals, Giants and Mariners show up tomorrow at the respective spring homes, the off season will be over.

Players will be in uniform.
Jobs will be on the line.
And each team will not only be 0-0 in the standings, but players on lousy teams will be thinking about the 2008 Rays... the 2007 Rockies... the 2006 Tigers... the 2003 Marlins... teams that were not given a chance by the experts and yet made it all the way to the World Series (and in the Marlins case, won the whole thing.)

It's a great time of the year.