The Less Than Magnificent Seven 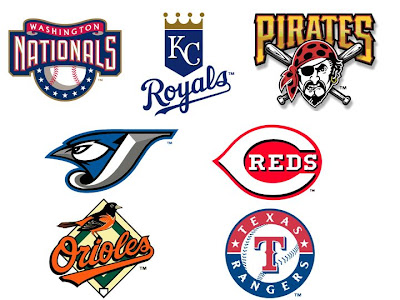 Another decade of baseball has ended, and despite cries that the Yankees buy the World Series every year and the Red Sox are no better, there has been a lot of distributed wealth in terms of post season success this decade.

And while the Yankees and Red Sox did indeed represent 6 times this decade, teams like the Angels, White Sox, Tigers and Rays also pulled off unlikely pennants.

13 of the 16 teams in the National League made the playoffs this decade with 11 of those teams getting to the NLCS.

10 of the 14 AL teams made the post season and all of them played in at least one ALCS.

Small market clubs like the Marlins, Twins, A’s and Rays all made the playoffs with the Marlins winning it all in 2003.

As decades go, this was pretty good in terms of parity despite the popular refrain of “the same teams win every year.” (That declaration is actually more accurate when looking at the NFL and the NBA, but I digress.)

So the new decade starts for baseball in about 5 months and the staff at Sully Baseball is putting seven franchises on notice.

Seven franchises missed the playoffs each and every year of the 2000s… and they had better get their act together for the 2010s.

Two franchises missed the playoffs every year of the 1990s and 2000s:

The Washington Nationals, whose only foray into October ball was during the split 1981 season when they were the Montreal Expos. 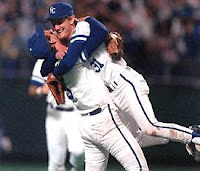 And five other teams have sat out the post season since the 20th century. 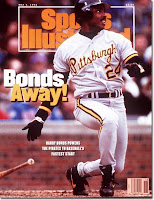 The Pittsburgh Pirates haven’t even fielded a .500 team since the 1992 NLCS. Damn you Francisco Cabrera. 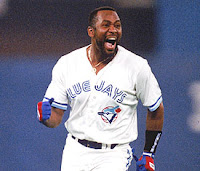 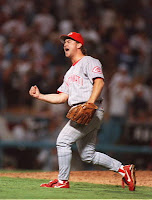 The Cincinnati Reds last played into October in 1995 when they lost to the Braves in the NLCS. 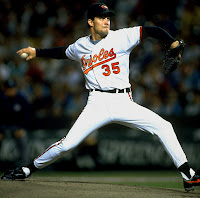 The Baltimore Orioles, once the model franchise in the American League, have been an embarrassment since their 1997 AL East title. 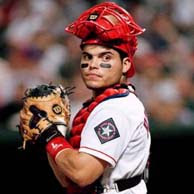 And the Texas Rangers remain the only franchise in baseball history to have never won a playoff series of any kind. They last won a Division Title in 1999.

There are no excuses for these teams to miss an entire decade. None.

Don’t give me payroll.

The A’s, Twins, Rockies, Diamondbacks and Marlins all made the post season and advanced to the League Championship Series with payrolls that ranked near the bottom of MLB.

Don’t complain about the Yankees and Red Sox spending money. Only the Blue Jays and Orioles play in the same division as those two teams… and both have bigger fan bases and access to more television money than the Rays, who leap frogged both teams to the 2008 AL Pennant.

Don’t complain about stadiums. The Pirates, Reds and Nationals all have brand new state of the art facilities open in the 2000s. They are sitting empty.

Take cues from the Rays and A’s and build teams intelligently through the draft.

Take cues from the Marlins and make sure that if you trade a veteran, get some value in return.

Take cues from the Twins and stress solid defense and throwing strikes, therefore cutting down on mistakes on the field and forcing the other teams to play fundamental baseball.

And also take a note from the Brewers and take a risk and go for it. I think trading Matt LaPorta for CC Sabathia was a brilliant move that helped the franchise in the long term. Sure the Brewers were eliminated in the Division Series and Sabathia ran off to cash the Yankees paychecks… but Brewers fans had something to cheer about for the first time since 1982.

I believe that each team should make at least one legit pennant run a decade, if for no other reason that to energize a fan base and give fans memories to build upon.

Keeping in mind my belief that you don’t really follow the ins and outs of a team until you are 7 years old, there are 33 year old Brewer fans whose only memories of a playoff team came from Sabathia’s pennant drive.

I’m sorry but that is worth Matt LaPorta.

So let’s get on it, you seven.

You don’t want to let multiple decades pass without giving your fan base any reason to cheer.

And no, Nationals front office, the President Race doesn’t count as a reason to cheer.