How big a baseball fan am I? 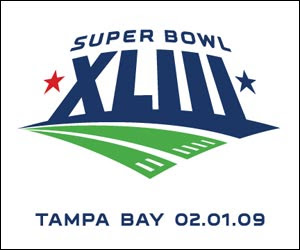 The Super Bowl is going on... and I have to go pick something up at the Pharmacy on Fair Oaks in South Pasadena.

I turn on the radio to catch part of the game.
I thought it was on ESPN radio so I turned my dial to 710 AM.

Instead it was The Baseball Show and the guest was Tim Kurkjian.

He was breaking down the Kansas City Royals and their chances for 2009.

Now the biggest football game of the year was going on... the struggle for supremacy in the NFL.
And I was TRANSFIXED by Kurkjian's break down of a team that has had one winning season in the last 14 years.

It never occurred to me to find the football game.