There used to be an order to the Universe 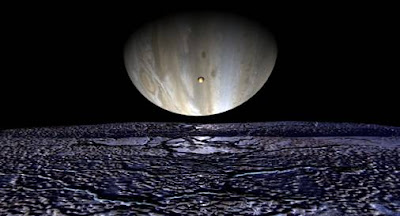 With the Oscars right around the corner, I am finding myself cramming for the big show.

I still haven't seen Benjamin Button but I will before the ceremony.

But I have a problem with the Oscars being scheduled where they are now... in February.
They used to be in late March, early April.

And thus there was a perfect order in the Universe for everything I obsess over.

The new year begins in January and most of the Oscar nominees and hopefuls are released around Christmas time.
I would spend January seeing most of the obvious Oscar hopefuls.

In February the nominations would come out and I would spend February and March seeing the other nominees.

Then the show would be on in late March, early April.

A week or so after the Oscars end, the baseball season would start.
And then I'd go into the season obsessing until the end of October.

Then it would be Christmas time where I would try to get the best gifts without breaking the bank...
And during Christmas the best Oscar contenders would be released.

Well now with the Oscars a month earlier, I have less time to see the movies! And now that I'm a dad, I need MORE time!

And with the ceremony over before March, I'll have more than a month before the season starts.
It's screwing up my equilibrium.

I'm not joking. My obsessions can't take a month off!
What am I supposed to do in March?
READ???