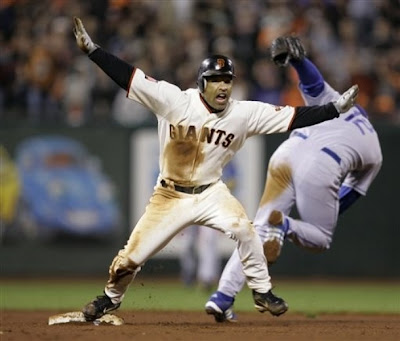 Your pal Sully has an idea...

I didn't even include him in my potential Red Sox reunions because I didn't think the Giants were going to cut him.

I know, Theo, that you are as sentimental as Spock...But come on! We can use a weapon like Roberts.

Who are out backup outfielders? We have Rocco Baldelli, but he's there to spell J. D. Drew against tough left handers.
Neither Jonathan Van Every nor Jeff Bailey are world beaters. 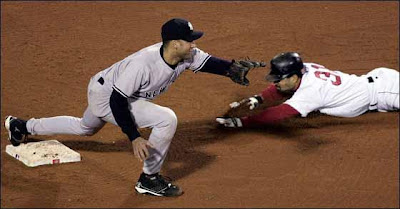 Remember what it led to? 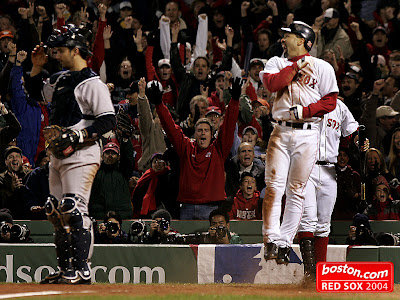 Remember how it ended? 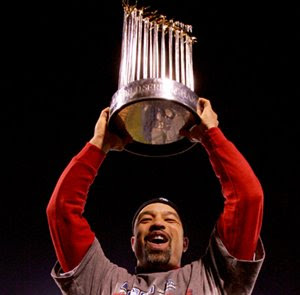 Come on! Is giving Jeff Bailey a roster spot so important that you don't want Fenway going nuts every time the Sox need a run late?

Just invite him to camp!