It's not THAT early 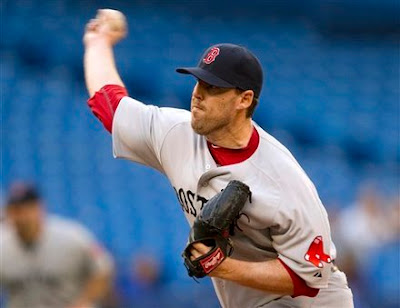 It's mid May.
The season is almost 1/4 of the way through (the Red Sox have played 22.8% of their games.) When they finish this up coming series with the Yankees this weekend the will be 25% through. And unless they sweep the Yankees they will get to that milestone as a sub .500 team.
The f---ing PIRATES sniffed .500 for a few games, but not the Red Sox.
No this wasn't a teeth grinder even though the game was close late. Every scoreless inning John Lackey throws MUST be considered to be a bonus.
I am thinking of my Big Expectations post comparing the 2011 Red Sox to movies I was really looking forward to.
Sadly the Red Sox are resembling The Phantom Menace.
We're all waiting for it to get cool... and every once in a while we get a glimpse of something neat... but as it drags on we are coming to the horrible realization that it actually kind of sucks.
Youza think our pennant chances are going to DIE?