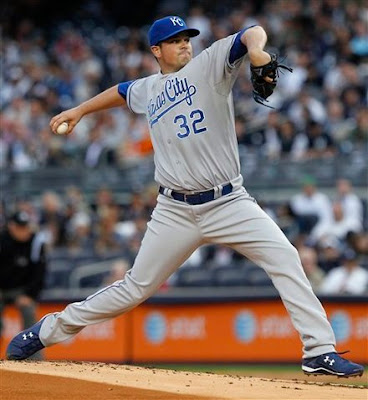 If you DO have Vin Mazzaro on your fantasy team, I hope you benched him for tonight's game against Cleveland.

He let up 14 runs in 2 1/3 innings against the Indians.
You'd think that after 12, they would have someone warming up.

Either way, that is the kind of outing that could mess up your head to head stats.
Just saying.