There is some good stuff in that bargain bin 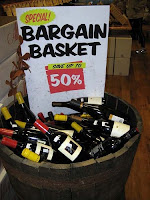 In a few days it will be February.

And later in that month, pitchers and catchers will have reported to Arizona and Florida.

Then the off season will be over and Spring Training will have begun... and the 2010 baseball year will be on its way.

And yet still not everyone has found a home yet.

Obviously Johnny Damon is still the biggest name out there... and I am sure the $14 million they turned down from the World Champion Yankees looks pretty good right about now.

This is the second annual "Scott Boras Takes A Former 2004 Red Sox Outfielder Into Free Agency And Doesn't Get The Offers He Was Expecting" tour after last year's Manny Ramirez non offer spree.

(Why the Giants didn't sign him like I told them too will remain a mystery to me.)

Usually right around now, it is a series of veteran relievers and back up catchers who are looking for a gig... and inevitably a few veterans like Ray Durham last year will wind up without work.

But something occurred to me. If I had a really crappy team... like a team that was going nowhere in a hurry... I could get a whole new infield for cheap right now.

I could have Russell Branyan at first... 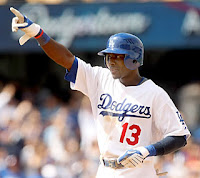 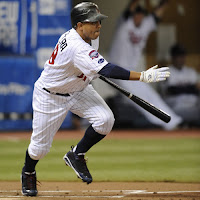 Melvin Mora at third base... 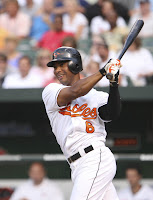 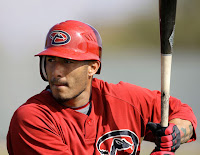 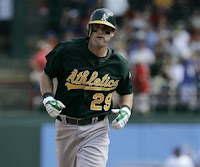 And maybe if it is an AL Team, have a DH Platoon with Jermaine Dye... 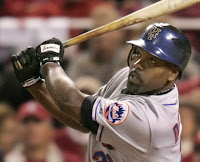 I'm not saying this infield and depth would win a division... but it has got to be a better infield than some teams are fielding.

And this close to spring training, I bet you can sign all eight for a few million each.

Come on Pittsburgh fans. Tell me you wouldn't rather have THIS infield than the one that will be taking the field in a few months!

Hey Mets! You should sign these guys to fill in for the inevitable injuries that will plague the team.

Maybe Boros can sign these guys himself and take them with Johnny Damon and start barnstorming!