My Hall of Fame Prediction… 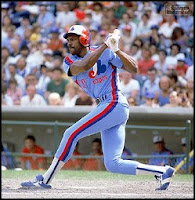 I predict tomorrow there will be two new Hall of Famers...

Andre Dawson will be elected.

He had more speed and was a better defender than Rice and put up more homers.

Plus this will also be a way to honor a clean power hitter before the hand wringing begins next year when Rafael Palmeiro goes on the ballot. 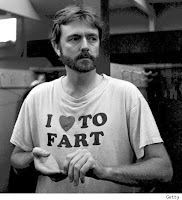 And Bert Blyleven will finally get in... people have had too much time to look at his numbers.

They are too good.

And this T Shirt is too awesome.

Barry Larkin, Tim Raines et al will be left twisting in the wind.

Remember this is a prediction... not a ballot. That's coming up next.