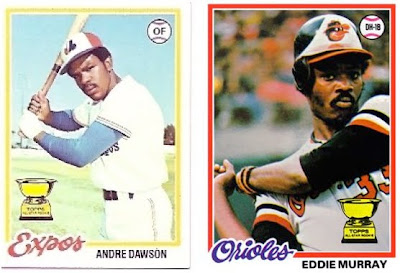 Andre Dawson is now in the Hall of Fame and he will be forever linked to heroes and legends of Cooperstown… like Eddie Murray.

Now why of all of the Hall of Famers did I pick Steady Eddie?

So often the Rookie of the Year is given to a flash in the pan (did someone say Joe Charboneau? Marty Cordova? Pat Listach?) or players who start off looking like superstars but flame out (Fred Lynn, Mark Fidrych, Fernando Valenzuela, Dwight Gooden, Darryl Strawberry, Nomar Garciaparra).

Now let me preface this by saying I am talking about people CURRENTLY elected to the Hall of Fame. No doubt Derek Jeter, Mike Piazza and Albert Pujols will all get it… but they aren’t in yet, so I’m not bringing them into the discussion.

Now as I type this, I don’t know the answer… so let’s find out!

For the first few seasons there was only one award… but in the 1950s, both leagues awarded a rookie.

And looking up on Baseball Reference, the greatest website in the world, I see it has happened only two times before. 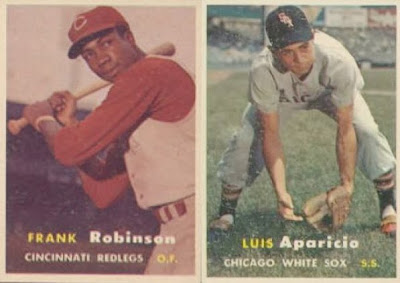 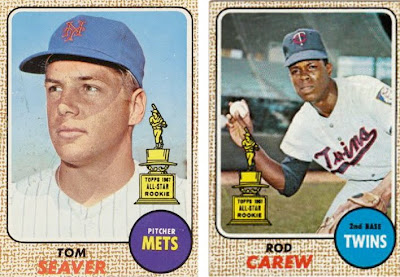 It won’t happen with players from the 1980s.

The National League winners are filled with players who started off brilliantly but were derailed by injuries or drugs.

The American League Rookie of the Year winners from the 1980s yielded a single Hall of Famer, Cal Ripken, a few flashes in the pan (like Charboneau and Ron Kittle) and of course Canseco and McGwire.

The 1990s have Derek Jeter in the American League winning in 1996… but it is safe to say Todd Hollandsworth, the NL winner that year, doesn’t have a realistic shot.

So when will there be a fourth set of Hall of Fame Rookie of the Years from the same year?

It’s looking like 2001… Ichiro and Pujols both broke in… and as of this writing, they both seem like locks.

(It’s too early to tell for 2009 winners Andrew Bailey and Chris Coghlan!) 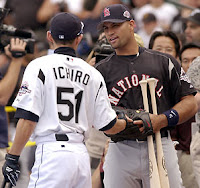