So Games 3 and 4 will be at Fenway 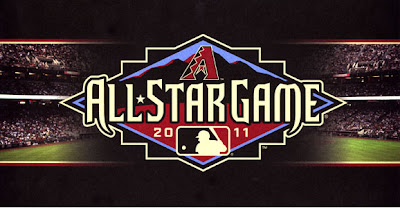 Good! Let me tell you why.

Well if the Red Sox make the World Series THIS year, then I won't have to hear such nonsense.
Then we will ALL be rooting for a sweep.

So for those of you keeping score...

The Sox will clinch Game 4.

Hope this was helpful.