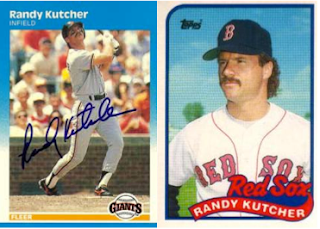 We discussed being congratulated by Steve Garvey on his first hit, which Red Sox players were pooped by the end of the 1990 season and how ditch digging helped propel him to the major leagues.

And he on the field for the Fenway Park 100th Anniversary celebration.
It's a nice chat with a baseball survivor.


It is on the second hour of the Seamheads Tuesday night block.

Listen to internet radio with Seamheads on Blog Talk Radio 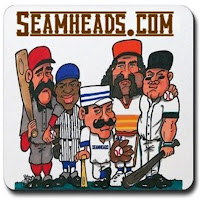