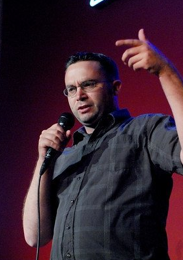 I hadn't thought of that.
Cuban defector and potential star slugger Yeonis Céspedes was expected to sign with the Marlins because it was so close to Cuba.

But as NBC Bay Area pointed out, one of the reasons he signed with the far away A's was that it WASN'T close to Cuba.

Instead of making his big league debut a raft ride from Castro, he made it in TOKYO!

It would have been a move to capture the Cuban fans of Miami to sign Yeonis Céspedes.
Instead the Marlins are scrambling to win the fans back.