Cash was fine... but where's Dougie? 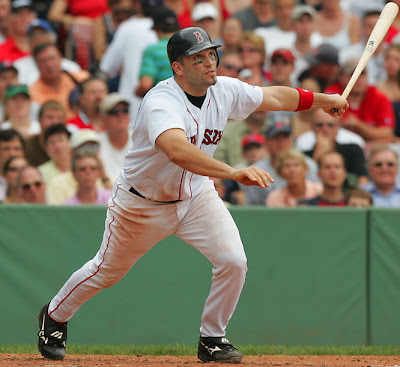 Seriously, if the Sox are going to bring back an old friend who can catch a knuckle ball, who did it better than Doug Mirabelli?
He's got the two World Series rings to prove it and seemed to have a job forever with the Red Sox provided that Tim Wakefield was there.
In fact when the Red Sox started the 2004 World Series, captain Jason Varitek was introduced with the "other players and pitchers" instead of the starting lineup. Dougie caught game 1 for Wakes. He went 1 for 3 with a run scored.
He played for the 2007 World Champs and received a police escort to Fenway Park when he was reacquired in 2005 from San Diego.
He doesn't deserve to be on my All Ungraceful Red Sox Exit Team.
Bring him back! Just for a few games at least.
Right now he's a baseball coach at St. Francis High School in Traverse City, Michigan and also sells real estate there.
While it is great to see Doug moving on and settling down... I want him back with the Sox!
Maybe the Sox can buy a few properties in the deal. Heck, how could that be a worse investment than Julio Lugo? 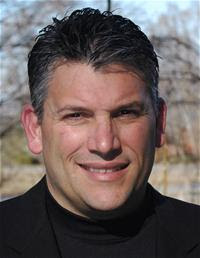