I know this is a little off topic, but the staff at Sully Baseball decided to pay tribute to the pilots in the original Star Wars trilogy who got shot down.


These brave pilots bit the dust taking on the Empire.
Let's honor them by seeing their faces as they blew up.

Porkins (AKA Red 6) shot down by Death Star Cannon Fire. He didn't eject and he didn't pull up. 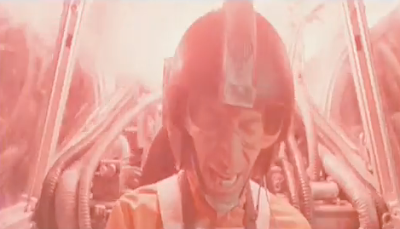 John D (AKA Red 4) shot down by TIE Fighters. He didn't watch it that he had one on his tail. 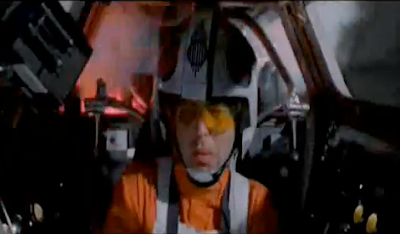 Tiree (AKA Gold 2) was the first Y Wing pilot shot down during the Death Star trench run. 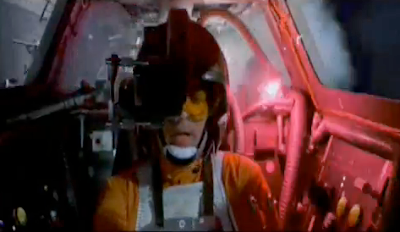 Dutch (aka Gold Leader) shot down by Vader in the Death Star trench run. He didn't stay on target. 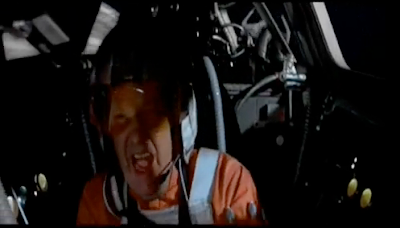 The awesome Gold Five informs Red Squadron of the Tie Fighter's attack strategy after pulling out of the Death Star trench. You see Vader is right behind him and in a moment, Gold Five will be toast. 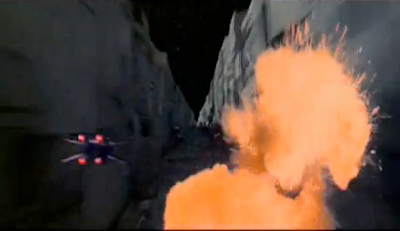 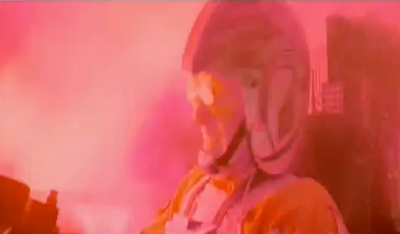 Red 10, who kinda panicked when the Tie Fighters were closing in and urged Red Leader to fire before he was in range, is shot down by one of Darth Vader's wingmen. His explosion sounded especially painful.

Red Leader has his engines shot out by Darth Vader and yells as he crashes into the Death Star surface. 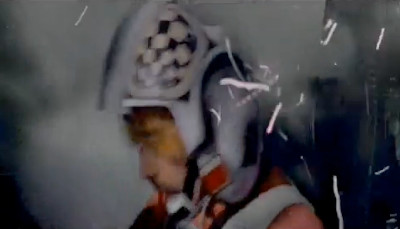 Biggs Darklighter (aka Red 3) gets shot down by Darth Vader and Luke's best buddy bites the dust... poor guy. He thought this whole thing was going to be like Beggar's Canyon Back Home!

Dak, Luke's gunner, has his harpoon gun blow up in his face. This on the day he felt like he could take on the whole Empire himself!

If he was still alive after this, he was squished by the Walker's foot.

(Thanks to Mike Barrick at TheForce.net for pointing out I had missed Dak.)

Zev (AKA Rouge 2) gets shot down by a Walker in the Battle of Hoth. Poor guy. He rescues Han and Luke earlier in the film and THIS is how he gets repaid?? 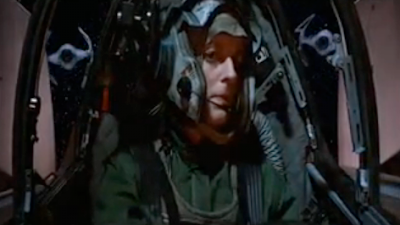 Red 3, an A Wing Pilot flying over Endor, has no idea that two Tie Interceptors are about to wipe him out 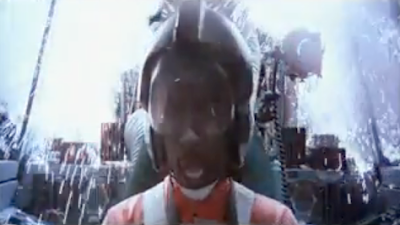 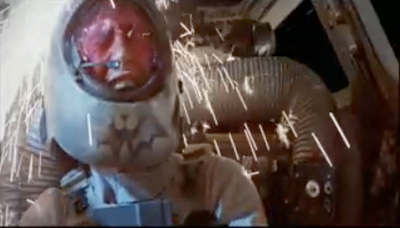 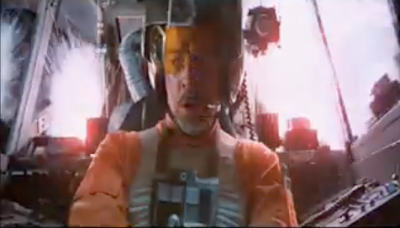 An unnamed X Wing pilot gets shot down inside the Second Death Star's Super Structure by TIE Fighters. 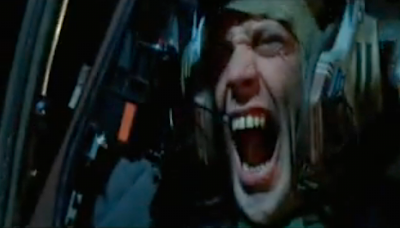 Green Leader is shot during his attack run on the Super Star Destroyer. He managed to crash his A Wing into the Bridge, which just lost their deflector shields and caused it to crash into the Death Star, taking poor Admiral Piett with him.

You are all worth a salute.
And for those of you who thought this was in bad taste... these are actors, Star Wars is a movie and it didn't happen.