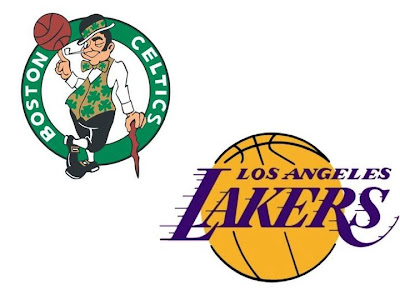 Celtics vs. the Lakers.
I wouldn't want it any other way.

Actually that isn't true. I wanted it another way. I was rooting for the Suns tonight. I wanted that series to go seven games.

I wanted the Suns in the Finals.
Why?

Because I am a coward.

But none of that matters now... it is Boston vs. Los Angeles in the Finals. (The Lakers, NOT the Clippers.)