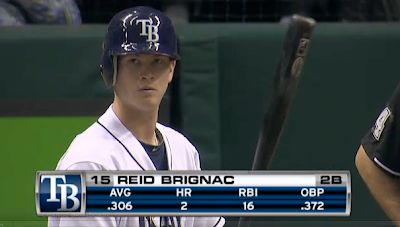 Reid Brignac has been a top prospect for Tampa Bay for the past 4 years and is now holding his own on the big league roster.

I’ve seen his name for years and NEVER known how to pronounce it.

Then listening to tonight’s game on mlb.com and I heard Joe Castglione say his name. 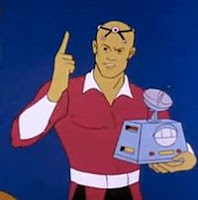 I already don’t like the Rays, but now they have a Charter Member of the Legion of Doom in their line up.

Now I am not sure if this is the original Brainiac, shrinking cities left and right including Kandor.

Or he could be the machine created by the Colu computers.

Or maybe he could be that robotic version from the Crisis on Infinite Earth years.

Or maybe the human Vril Dox.

Or he could be Brainiac 13.

All I know is the Red Sox need to be Superman in this scenario and kick his butt.

(If anyone other than my brother understood this post, e mail me at info@sullybaseball.com)