The Last Stand for an A.L. Division Race is in Chicago 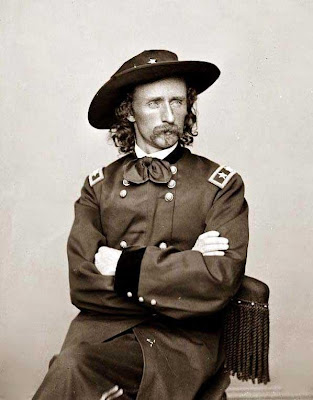 There are plenty of legit playoff races happening in the National League right now. The Phillies currently have the National League's best record and would have home field advantage through the World Series... and yet are only 2 games in the loss column away from missing the playoffs all together. The Braves, Phillies, Padres, Giants and Rockies are all within 4 games of each other and 2 will be playing golf in October.

In the American League? Not so much.

The Yankees/Rays series looks like a potential great one... but they are both making the playoffs. Not a lot of suspense other than posturing.

The Rangers have opened an 8 game lead with their recent 5 game winning streak. They could cut their magic number to single digits by the weekend.

The only hope for any suspense in the American League playoff picture is happening tonight in Chicago... and the White Sox need to sweep the Twins to make it interesting.

But a White Sox sweep could make things interesting.

A sweep would mean the White Sox would be only 3 games back of the Twins and the rest of their schedule would be against no legit contenders. The Tigers, the A's, the Angels my Red Sox and the Indians will all (barring a miracle) be playing out the string.

Then again, the Twins would also be playing teams without much to play for (including Toronto and Kansas City.)

But 3 games can be made up in a weekend... and there are three weekends left.

A White Sox sweep could mean they would need to make up a game a week and have a shot.

Now the Twins are only 2 games behind the Rays for the best record in baseball and could take home field advantage through the ALCS if they make up those two games.