Looks like the Giants picked the wrong week to quit hitting 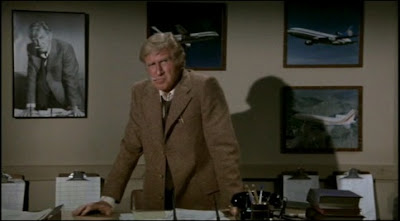 How tight is this National League West race?
Well the Giants went into Friday night's game in first place by themselves on route to home field advantage in the Division Series.

If all goes wrong tomorrow, they will end Sunday in third place out of the playoff picture all together.

Once again the Brewers pitchers shut them down as their entire run production for the weekend so far can be listed in this heart stopping exciting play from Saturday:


Wow!
Highlight reel stuff.
In fact if you take out the 10 run outburst against the dead from the neck up Dodgers on Thursday... the Giants have scored a TOTAL of 3 runs in 4 of their last 5 games.

This is not panic time but they have to find their bats tomorrow night and head off to Chicago.

1 game separates 3 teams with 13 games to play for the Giants.
(Keep in mind the Braves have opened up a 2 game lead and we're at the point in the season where 2 games actually looks like a lot.)

Barry Zito is on the bump for the Giants... and these days I think Giants fans would have more confidence in Ted Striker.