Bonnie Hunt should manage the Cubs 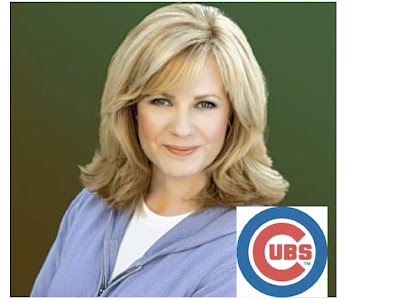 The Cubs have started their search for a new manager and we know 3 things... it won't be Lou Piniella, who retired to take care of his mom... it won't be coach Alan Trammell, whose experience as a big league manager and being a World Series MVP I guess disqualified him... and it won't be interim manager Mike Quade, who is a placeholder.
So now you've heard the names being mentioned as who will be managing the team as they try, as every other manager has done since 1908 and fallen short, as World Series winners.
Cub hero Ryne Sandberg? (No experience in the bigs as a manager.)
Former Indians skipper Eric Wedge? (Nice manager, but how many "nice managers" have left Wrigleyville ringless?)
Bobby Valentine? (They tried the "big name" manager route with Dusty Baker and Lou Piniella.)
Chicago's own Joe Girardi? (Would YOU leave a Yankee team with an unlimited payroll?)

No, the Cubs need to think outside of the box and bring in someone who can put their own stamp on the team and will live and die with the team. 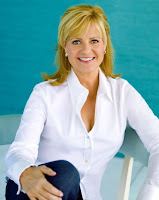 So Bonnie Hunt makes the most sense.
Now I know what you are thinking... I am bringing Bonnie's name up because I am sucking up to my former boss.
Maybe I am.
But as with all of my insanity... there is some truth in there.

So hear me out. 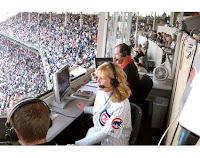 1. YOU WON'T BE ABLE TO SAY "THE MANAGER DOESN'T UNDERSTAND WHAT WE CUBS FANS ARE GOING THROUGH!"

We shut down production of the show for a few days in April. Do you know why? Bonnie had to go to opening day at Wrigley Field. Now keep in mind we taped in Los Angeles. So we shut things down and Bonnie flew out to Wrigley to see a team that was going nowhere in a hurry.

She hasn't missed an opening day since 1977 and she loves her Cubs. She talks about her love for the Cubs in the film We Believe, she would talk Cubs in the office and the studio was filled with Wrigley Field pictures. (By the way, she used to live in the apartments beyond Wrigley Field.)

Hell, Bonnie wants the Cubs to win more than the Cubs do!

2. BONNIE WILL MAKE SURE EVERYONE IS DOING THEIR JOB

Trust me on this one. Bonnie doesn't miss a detail. And if someone is slacking, she'll let you know. Not in a mean way... just in a wonderfully sarcastic way that will have you say "OK, I won't do THAT again."

The players who don't hustle will know it. It won't be mean... but it will sting. Carlos Zambrano's temper tantrum would have been diffused with a quick "For $18 million you'd think you could throw a strike or two. Maybe I'm greedy." 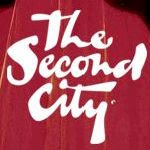 3. YOU NEED TO IMPROVISE TO MANAGE THIS TEAM... AND BONNIE CAN DO THAT

There's always something unpredictable that happens with the Cubs. Whether it is the banishing of Carlos Zambrano, the up and down of Fukudome and figuring out what the hell to do with Soriano, you need to be able to change your plan in midstream.

Now I am not talking about the "get the seven second delay button ready" like an Ozzie Guillen post game press conference.

Bonnie's will be funny, classy, family friendly... but in their own way just as cutting.

In fact the contrast of Bonnie's warm, family friendly but passionate Cubs and Ozzie's rougher with a chip on their shoulder White Sox would be a perfect illustration of what the two franchises are all about.

Check out Bonnie on Letterman. She's just funny. Now imagine her talking about a tough Cubs loss. It would be good TV. 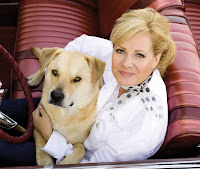 5. THEY NEED TO TRY SOMETHING NEW

When you try and fail at something every single time you do it for 102 years, it's time to say "What haven't we done?"

They've developed superstars from the farm AND traded and signed Hall of Famers. Take a look at my Home Grown vs. Acquired entry for the Cubs. They've had a colossal amount of talent on the squad.

So it isn't the players.

They brought in Leo Durocher, one of the great managers of all time.
They even tried, in 1960-1961 and 1962 a rotation of coaches instead of a single manager.

Nothing worked. So how is handing the reigns over to a passionate fan something that can be simply dismissed.

You might as well give it a shot. What's the worst that can happen? Bonnie will fall short. Well so did Leo the Lip!

So give Bonnie a shot!
No doubt she'll bring the great Don Lake around as the first base coach. (He's a Tornto fan, but hey, he's already seen his Blue Jays win a few.)

What do you have to lose, Cubs?
You've been losing enough for over a century.

And if Bonnie wins it for the Cubs, you already have the leading lady for the inevitable film version.

Just remember it was your pal Sully who came up with the idea! 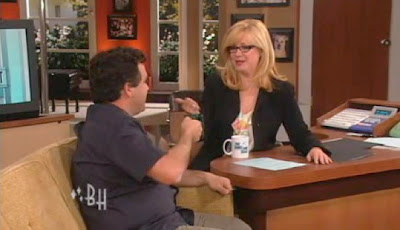