The A's are losing again... and Wes Hoffman is fuming

It is a beautiful summer day in Oakland and the A's and Reds are playing a day game.

Naturally it is not being televised. And also naturally the A's are floundering and falling in the standings. As I pointed out earlier, the Rangers are indeed in first place and will probably eventually fall on their face as is their M.O.

If the A's hang in close to the Rangers, they could find themselves in a position to win the AL West in August.

Instead they are being slowly flushed down the drain. 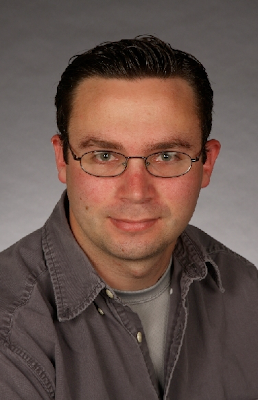 As I am typing this, the A's blew a bases loaded nobody out chance.

But what can I say about the A's that my friend and Bay Area based comic Wes Hoffman couldn't also write.

He is a big A's fan and while I don't always link up other people's articles, I love his latest A's rant that you can read right here.