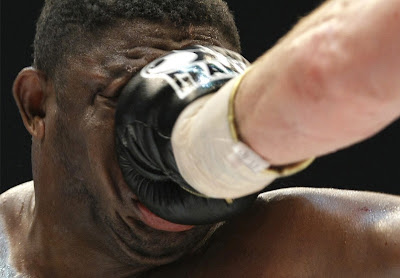 Someday I will appreciate that it was my great privilege to watch one of the great NBA games in history unfold tonight.

Someday I will look back and say "Wow... that was amazing. Even though the final outcome wasn't what I wanted, both teams showed so much heart."

That day is not today.

I am a Celtic fan living in Laker country. And my team had the lead in the 4th Quarter of Game 7 of the NBA Finals with under 6 minutes to play.

And they lost.
To the Lakers.

And the Lakers have are now just one title behind the Celtics.
And Kobe will now be discussed as one of the great players in NBA history.

And the Celtics are probably done with their title runs. The big 3 of Garnett, Pierce and Allen are past their primes and soon Rondo will need a new supporting cast.

The window is small... and if LeBron leaves for the West, we'll probably be seeing Orlando be the dominating team in the East.

And the Lakers will continue to win titles.

And typing that makes me physically ill.

Someday I'll see how cool this game was.

That day won't be coming soon.