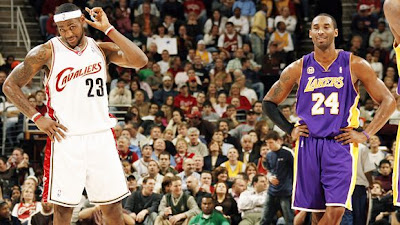 I should be asleep right now.
Everyone in my home is...

But I had an idle thought:

Many people think the NBA Finals will be the Lakers vs. the Cavaliers this year.

And I am guessing most people also feel that Kobe Bryant and LeBron James will finish 1-2 in the MVP vote.

And I got to thinking... how many times has the World Series been played with the eventual NL MVP on one team and the eventual AL MVP on the other?
And I couldn't just let it go. I am up at this hour in my South Pasadena home with my family sound asleep writing a baseball list.
And I found out that it is a lot more rare in recent years than you would think!

And I found out a few interesting things... 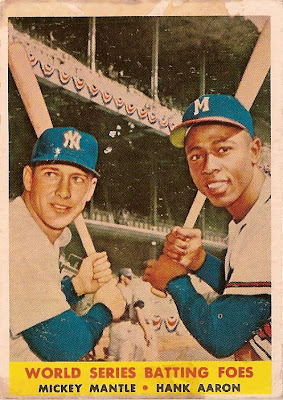