Cleveland fans... can you feel it? 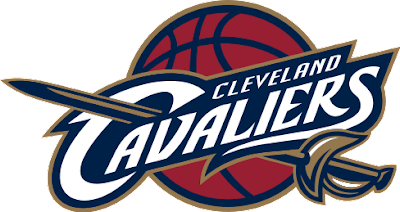 We interrupt Sully Baseball to talk basketball. And I grant you, I am not an NBA expert. Just a fan.

I am a big Celtics fan, and I would root for the C’s if they played a team whose starting 5 was Gandhi, Dr. King, Jesus Christ, my mother and my grand mother Sullivan.

(To be fair, my grandmother Sullivan was a tough cookie and would probably throw an elbow to get a rebound.)

But if the Celtics don’t win it all, I will be pulling for the Cavs.

At this point, the Cavs are clearly the team to beat in the NBA.

The Lakers, Celtics and even the Magic all look formidable. But LeBron seems obsessed and they just look so… darn… good. 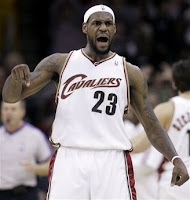 So Cleveland fans, do you dare think it? This isn’t a Cleveland State tease. This is a legitimate shot to have… say it with me… a major sports championship in Cleveland.

This decade (whatever it is called) has a year left.

Will you give yourself the freedom to imagine it.

45 years of frustrations could be released.

And Boston fans can’t commiserate. We had the Celtics winning titles left and right and a Patriots Super Bowl before the Red Sox won.

Chicago fans can’t commiserate. The Bulls and the Bears both won big.

Unshackle the concept that your own thoughts will jinx it. I know it is hard to do… but picture it. 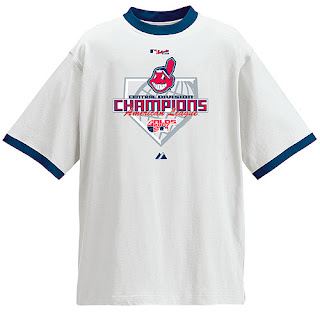 Buying hats and sweatshirts that say CLEVELAND and CHAMPIONS on it.

And not some qualifier like “Division Champ” or “Conference Champ.” Nope. Champ.

Let yourself think it.

You could experience your first generation unifying moment of sports bliss.

It could be beautiful.

I just hope the Celtics kick your team’s butt.

We now return to Sully Baseball… already in progress.