Winning is all they can do 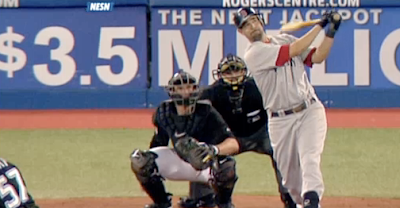 It's actually +7!!!!
They have a week more games that they won by the skin of their teeth than they have blown.
That's odd, isn't it?
Buchholz gets the ball for tomorrow. Just keep winning. Only good things can come if they win.