Regarding the Orioles... let me paraphrase Close Encounters of the Third Kind 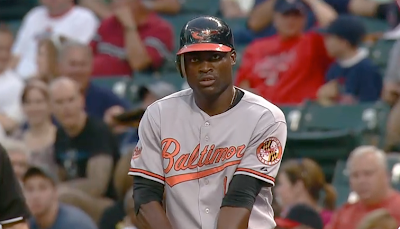 Before Buck Showalter arrived, the Orioles were on pace to be the worst team the franchise had fielded in the 162 game era.

I was telling Oriole fans to go to a game just to prove their loyalty.

Then when Buck took over the team, I wondered if they could play 47-7 the rest of the way and finish with a winning season.

OK fine, they STILL have the worst record in baseball... but maybe after tonight they could pass the Pirates.

These are the same players who were on pace to win 49 games before Buck showed up.

Can he keep this up?

If the Orioles do keep it up, it would be more incredible than anything Richard Dreyfuss saw at Devils' Tower. 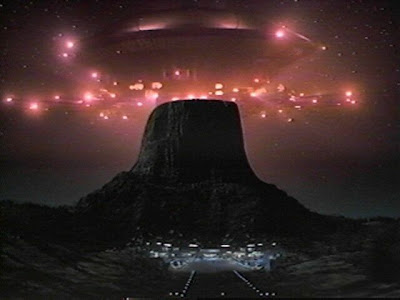