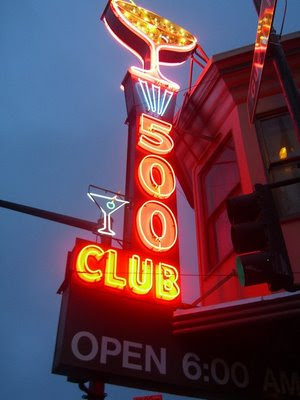 But for those teams that are logging in time before the end of the season, there can still be some significant goals to reach.

One goal is reaching the 500+ club. In other words finishing the season above .500 and calling it a winning year.

Some of those teams can declare a winning season a positive step forward.
Some other teams need to finish above .500 to avoid humiliation.

Now two teams that could look at joining the 500+ club as a huge positive step have bigger fish to fry.

The Cincinnati Reds need to win just 13 of their last 42 games to clinch their first winning season since 2000.

And the San Diego Padres, expected by most experts to be one of the worst teams in all of baseball, can go 10-33 the rest of the way and finish above .500.

But those two teams are also the Division Leaders and have images of home field advantage through the World Series dancing in their heads.

However there are other teams that should be looking at the 500+ Club as a goal to build on in 2011.

Current Record: 62-57
Record needed to finish above .500: 20-23
It looked like the Rockies were going to be the team to take advantage of the Dodgers divorce woes and make the playoffs for the third time in 4 years. It was clear that SOMEONE else was winning the West. If you said you picked the Padres, then I am calling you a liar. But the Rockies are filled with talent and should make another run in 2011. Finish with a winning record in back to back seasons for the first time since the Blake Street Bombers days and work from there. 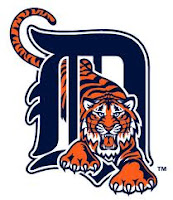 Current Record: 58-63
Record needed to finish above .500: 24-17
Jim Leyland is a great manager but he hasn't been a great finisher in Detroit. In 2006, they dropped their last series to let the Twins catch them for the Division Title. In 2007 they had the best record in baseball in July and couldn't win a game in August and early September letting the Indians clinch. And last year they collapsed down the stretch letting the Twins beat them (again!) this time in a one game playoff. They are falling apart again and becoming an American League punching bag. They need to finish above .500 for Jim Leyland's legacy and also to help Miguel Cabrera's MVP candidacy. (You can just hear the writers saying "How can I vote for a guy who played on a losing team?") 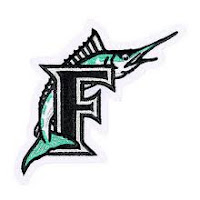 FLORIDA MARLINS
Current Record: 59-60
Record needed to finish above .500: 23-20
The poster children for low budget baseball, the Marlins are actually going for their third straight winning season. In fact if they finish above .500 this year, they will have winning seasons in 6 of their last 8 years. And one of those losing years, 2006, the Marlins 78-84 record was good enough to win Joe Girardi the Manager of the Year award. Another winning season could help lure a solid manager to Miami. Their job would not be rebuild but take an already winning team up a notch (and into a new ballpark in 2012.) 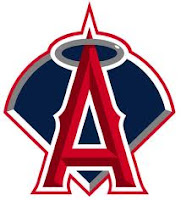 Current Record: 60-61
Record needed to finish above .500: 22-19
They have won 5 of the last 6 Division Titles and a few years ago were a 100 win team with their eyes on the World Series. This year? They can't contend even with the Rangers having a shaky August (an annual occurance.) The playoffs may be out of the question, but one of the best organizations in baseball shouldn't put a sub .500 product on the field! 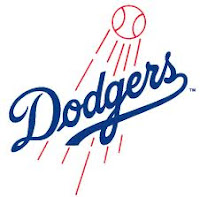 Current Record: 61-60
Record Needed to finish above .500: 21-20
The Joe Torre era was supposed to restore Dodger glory and win a few pennants and maybe even a World Series title. Instead it will probably end this year with a disappointing injury plagued season and a roster hampered by the nasty McCourt divorce. While Torre will probably leave after this year, he shouldn't go with a sub .500 team. There is still too much talent between Kershaw and Ethier and the like to be a LOSING team. They will be one soon enough. 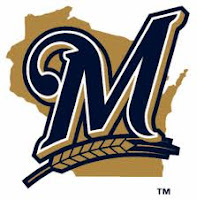 Current Record: 57-64
Record Needed to finish above .500: 25-16
This was supposed to be a big year for Milwaukee. Instead it has been a stumbling block where they couldn't take advantage of a weak NL Central the way the Reds and Cardinals did. Could a big finish and a winning year (which would be their 3rd in 4 years) be able to keep Prince Fielder? Probably not, but wouldn't it be fun to find out?

Current Record: 60-60
Record needed to finish above .500: 22-20
What has gone RIGHT for the Mets since they blew the 2007 Eastern Division title? I'm at a loss. They have an obscenely big payroll and yet they constantly make headlines for all the wrong reasons. But believe it or not, a 82-80 record would be a 12 game improvement from 2009 when they lost 92 games. Joining the 500+ club might not get many casual New York fans to forsake the Yankees... but it is a start. 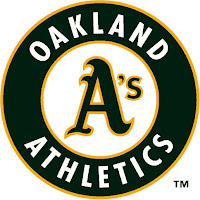 Current Record: 59-60
Record needed to finish above .500: 23-20
I drank the Kool Aid on the A's big time last year. This year they clearly were rebuilding and had pockets of playing solid baseball. A winning season with their young pitching would be a nice boost into 2011.

Current Record: 63-57
Record needed to finish above .500: 19-23
This was supposed to be a disaster of a season after dealing Roy Halladay. Instead the Blue Jays have been better than expected, Vernon Wells had a rebound in his career and they could finish the season with young pitching talent and a winning record (and Ricky Romero's contract extension) could have Toronto thinking they could do what Tampa did and take on the big boys.

Hey it may not be a parade in October... but finishing the season as a winner gives at least a silver lining for a season.

No, I didn't put the Pirates on here. I really don't see them running the table.