And so it goes for the Blue Jays 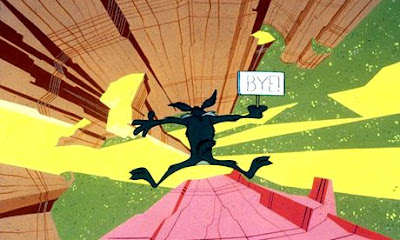 Remember when the Blue Jays went into Fenway Park 9 days ago?
They had a 3 1/2 game lead on the Red Sox and were riding a 4 game winning streak. They were about to embark on a 9 game road trip to show they were for real.
They were about to make a statement.
Oh, they made a statement alright.
Nine days later they are the third place Blue Jays and they lost all nine games of the road trip.
They ran up an 8-3 lead today with Roy Halladay on the mound.
A 5 run 8th inning later it was in extra innings.
Then they had a 10-8 lead in the 11th... and someone named Nolan Reimold, a prospect even people who follow Orioles prospects forgot about, hit a walk off homer.
All of a sudden Cito Gaston's Manager of the Year award doesn't look as certain.
Either way, here's hoping their slide lasts just a few more games as the Red Sox come to town!